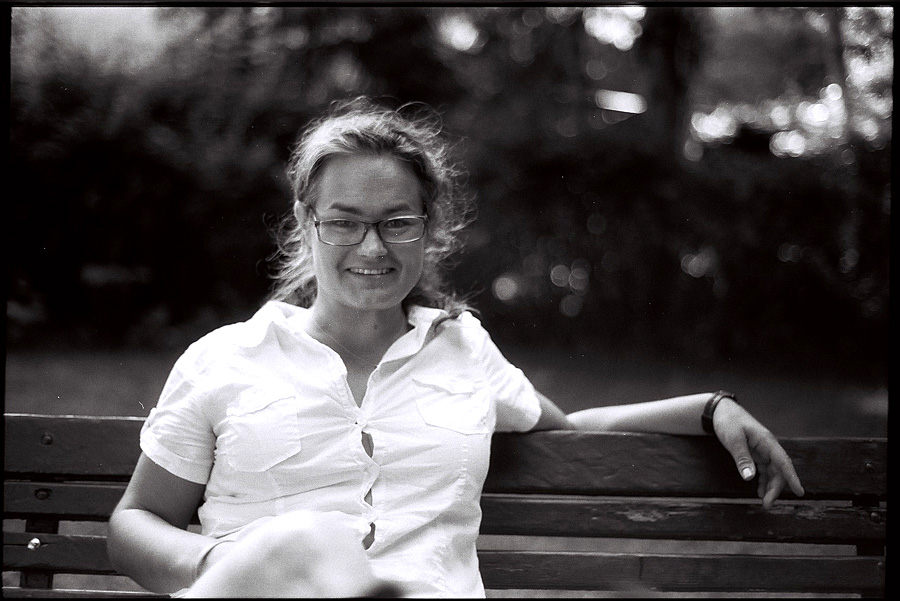 Janina Pietrzak Fellowship is intended to support young researchers from the area of social sciences who had to emigrate for political or safety reasons. Its aim is to increase research potential of the University of Warsaw by providing international scholars an opportunity to join existing research teams in Poland. It is also a unique chance for international scholars to develop long-standing connections with University of Warsaw that would continue after their return to home countries.

Dr. Janina Pietrzak was born in Warsaw in 1974. As a child she emigrated from communist Poland to Canada, where she graduated Lisgar Collegiate Institute, and later moved to Poland, where she studied psychology at the University of Warsaw. Janina “Jasia” Pietrzak received her PhD from the Columbia University in New York, and subsequently became an Assistant Professor of Psychology at the University of Warsaw. She was a highly respected researcher and a devoted mentor for many students interested in social psychology of intergroup relations and social cognition. Jasia’s work was always focused on the most pressing social issues, such as status-based rejection, sex roles, racism, gender inequalities and conflict resolution. She was a pioneer of research on sexism in Poland, and her concepts of maternity-focused sexist beliefs inspired much of empirical studies on the topic in our region. Jasia was also an active organizer of scientific life. Together with German colleagues she organized a series of Warsaw-Jena Seminars in Intergroup Relations. She was also instrumental for establishing the Center for Research on Prejudice at the University of Warsaw and building the English language study program at the University of Warsaw (Warsaw International Studies in Psychology). Janina Pietrzak passed away on March 3, 2020.